Two years ago I went to my grandmother's house for Fourth of July. The girls always go to their Dads for the 4th and Mike had a big tournament - so I took the opportunity to unplug for a few days and go hang with the family. While I was there I received a text from Mike and the conversation went something like this:

Mike: Hey babe, what do you think about owning a coffee stand?

Me: Mike, do you even DRINK coffee?

Mike: What does me drinking coffee have to do with me selling coffee?

Me: Well I guess that's a good point.

Fast forward two days when I came home, and Mike proudly announced that he had purchased the coffee stand and we had a new business to fill the fourteen seconds of spare time we had one week. Naturally I hit the ceiling over this, all the while him insisting "WE DISCUSSED IT!"

Gentlemen, can I take a moment here to say that a four sentence text exchange is NOT in fact discussing it. At all.

But the deal was done, the purchase was made, and the ink was dry. We were now the owners of a little coffee stand inside our civic center. Two people - neither of who even drank coffee - were now in charge of serving hundreds of people for every hockey game, seminar, concert, circus - you name it. 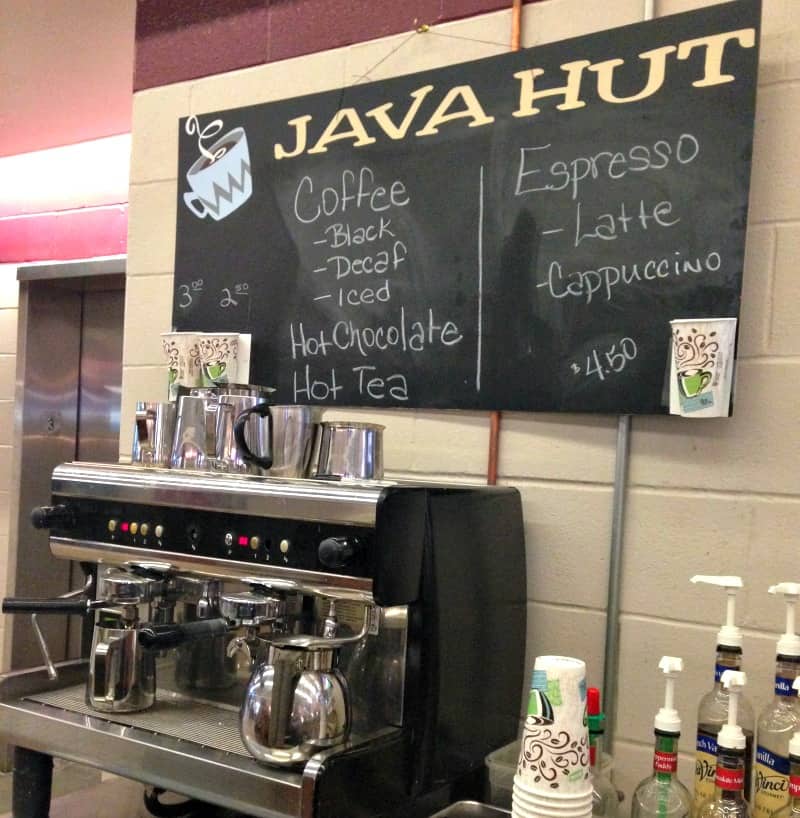 For the first year I was pissed. Honestly. I told Mike "This thing is YOUR responsibility. I am entirely too busy to go play at your little coffee shop." But I worked a few hockey games... then a concert or two... then Pensacon (where I hung out with James Leary all day - that was all kinds of awesome.) I began seeing the same smiling faces coming to get their warm cup of happiness before heading back down to the ice to cheer for the home team. I learned how to make Cappuccinos and Lattes and Macchiatos and Americanos... and before I knew it, I was hooked.

I now know the schedule better than Mike does - and I work every single event. The back of my Acura stays empty because several times a week I am loading it up with espresso and milk and whipped cream and Hershey's syrup. 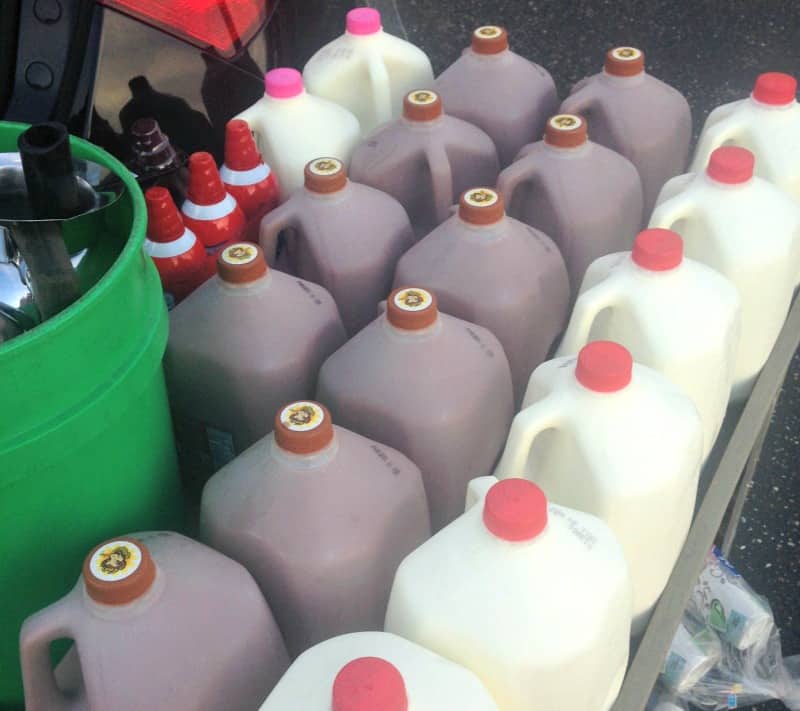 I can tell you the Ice Flyers statistics, who all will be coming to Pensacola in concert, the names of just about every employee, and exactly how to make the most amazing Hazelnut triple shot cappuccino you have ever had.

Now here I sit - two years later - feeling sad because the season is almost over. In just a few weeks I will pack up our little stand and lock everything up for the Summer. I will say goodbye to all of my friends that call me "Mrs Java Hut" and tell them to have a great Summer. And then... when the temps start dropping again... I will load up my car and happily head back to my little coffee stand to do it all over again.

Never in a million years would I have thought I would want to own a coffee stand in the Civic Center. But now it's something I can't imagine ever doing without.