DreamWorks recently launched a great new series exclusive to Netflix. Dragons: Race to the Edge takes place between the 1st and 2nd feature films – How to Train Your Dragon and How To Train Your Dragon 2. With an approximate five year timeline between the two movies, this series takes place about a year and a half before the How To Train Your Dragon 2 movie. The series was created in a way that it will not only gain new fans but also entertain existing fans of the franchise. The first season has 13 episodes now available to stream on all of your Netflix devices. These episodes all follow a general storyline, however there are stand alone episodes that focus in on each character or introduce a new dragon as well as new villains. 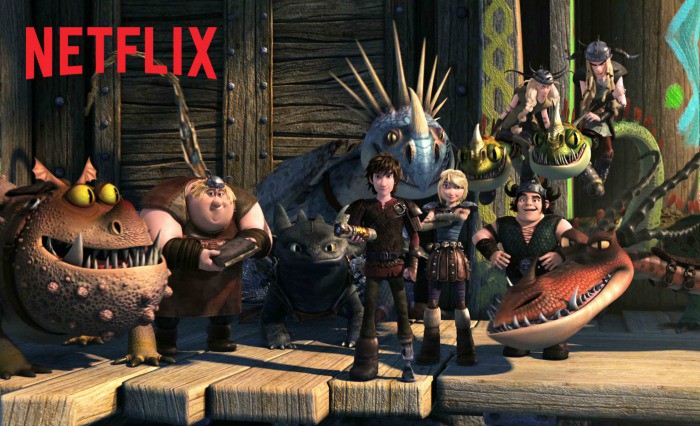 Executive Producers Doug Sloan and Art Brown bring you a series that is fit for all ages. If you are a 5 year old who is amazed by the colors and sounds or a 13 year old who loves the Dragons and the action scenes it will grab the attention of all viewers. Dragons: Race to the Edge brings back almost the full cast from the featured films. Hiccup (Jay Baruchel), leads the way throughout the action packed series with little life lessons for everyone added into each episode. The directors and executive producers both shared their interest in making this something for the whole family to be able to watch. 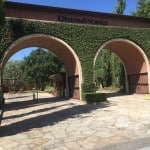 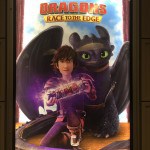 Dragons Race to the Edge 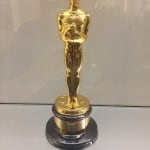 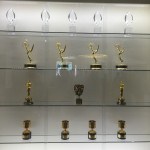 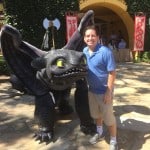 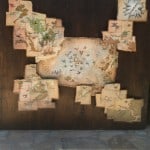 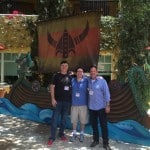 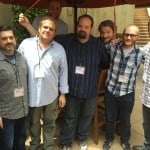 Writers of the Series

Last month I had the honor of going to Los Angeles to learn more about the Dragons: Race To The Edge Series. We were allowed to preview the first two episodes (Don't worry I wont spoil it) as well as get a behind the scenes look at how a production like this is put on. The first season will be directed by 3 different directors who help share their point of views on the series as well as allowing insight on different adventures. The first two episodes were directed by Elaine Bogan (visit her site for sketches and stories from HTTYD) who started her journey back on the first featured film and made her way to the TV side. Speaking with her about the first two shows, she explained how important it was to kick off the new series ”the right way”. 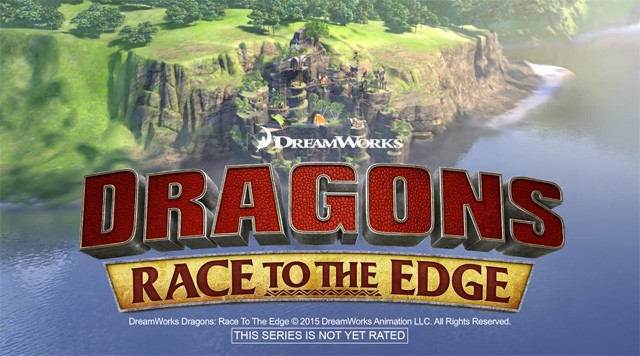 “These pilot episodes get to set the bar for the rest of the season.” They are the “Foundation of the Series” as she explains. Right off the bat we start the episode with suspense, adventure and find new ways to add in dragons and new villains. Bogan explains how the design team is able to “modify and design a new dragon or character” to fit within the story line. Dragons Race to the Edge will allow to us to “open up and create bigger season long story arc's, each episode will teach the kids a lesson or connect to the next episode”. It took just over a year to create the first season with production with having as many as 9 episodes in the works at one time.

It was a great trip and I thoroughly enjoyed the first two episodes, and have already begun watching the rest with my girls. So Grab The Popcorn, sit back and enjoy watching this all new series with your family. If you do not have Netflix, for $7.99 a month you can stream the DreamWorks Dragons Netflix Series as well as many other family friendly shows.

This Week's Most Loved Posts