1 shares
A few years ago I decided to set a BOLD Goal to do 12 5k races in 12 months. This was a big deal considering I had not run at all since high school (which has been some time ago!) One of the runs I did that year was the Emerald Coast MudRun For Orphans... and it was absolutely awful. Well, the run was not awful - but my performance at it was. I remember wanting to quit, I remember a few tears, and I remember having to do set after set of jumping jacks to get past the obstacles because I could not complete them. This is a serious smile of relief that I was even able to finish. 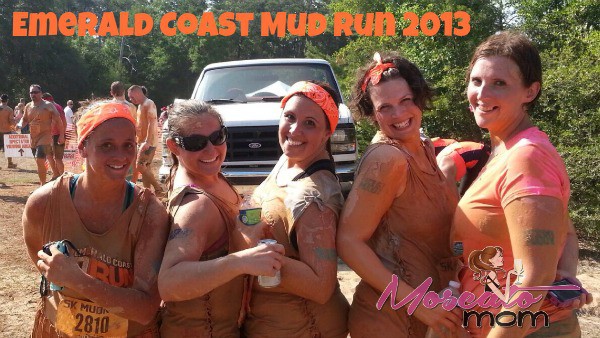 Fast forward to this year when I set the goal to do 16in16 (which I will far surpass) and I decided to attempt this MudRun again. Now I had every intention of "training" for it... but you know what they say about good intentions. To make matters worse I mistakenly double scheduled - so I had a run that morning as well as the MudRun that afternoon. To say that I was nervous is an understatement. I just KNEW it was going to be awful. So, you know, I did what any good friend would do... and I  convinced my friend Kayla to do it with me. Misery loves company, amiright?! 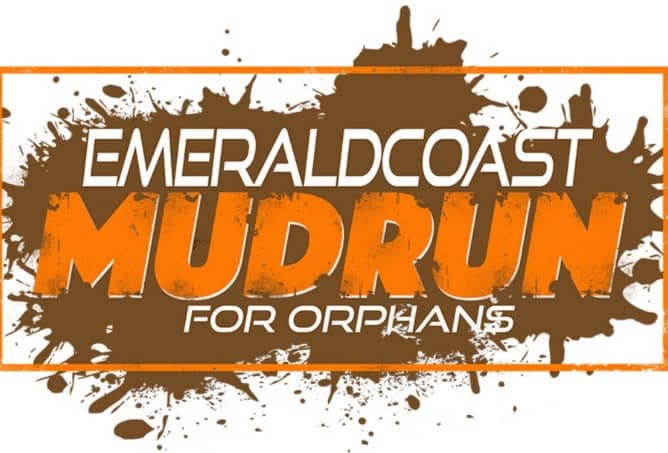 The morning started on Pensacola Beach for the Leftover 4-Miler. It was called the Leftover because everything we got - from the t-shirts to the bibs to the medals at the end - were all "leftovers" from runs the last couple of years. I had already wondered what they did with the items that they didn't use - well, now I know. I pushed to finish that run, but knew I still had another grueling race that afternoon, so we enjoyed our draft beer at the finish line and headed over to the beach some to relax before making the trek to Niceville for the MudRun. 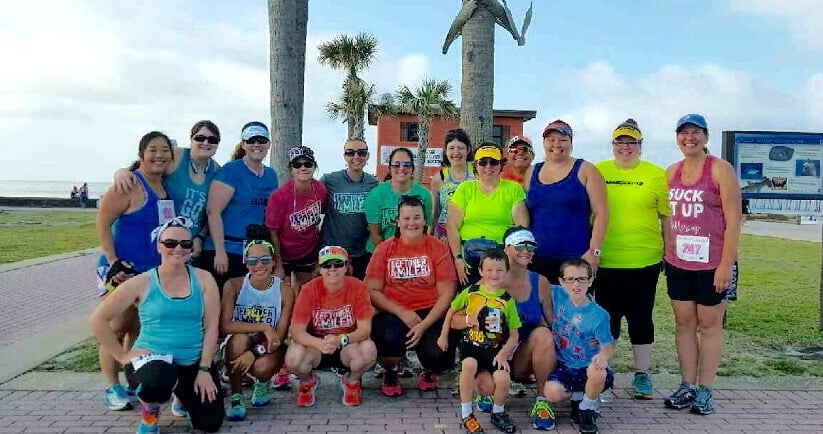 When we arrived... it started pouring. Not just raining... buckets upon buckets of rain. We took shelter under a tent which happened to be the the FirstAid tent. The gentleman manning the tent was so nice - he let us know "only two people" had had to be driven away in an ambulance - one for overheating and another for possibly breaking his leg.
Awesome.
Finally, the rain passed and we got ready for our wave. Right from the start, I knew this run was going to be different. I had not trained for this... but I have put in a lot of miles this year. And it showed. I hit the first obstacle and went sliding into the muddy water - laughing and sputtering. The second obstacle was a bit more challenging - a very tall wooden wall with a rope climb down the other side. By the time we got to the third obstacle we had hit our stride, and the rest of the course was victory after victory on each obstacle - with a whole lot of running (not walking!) in between! 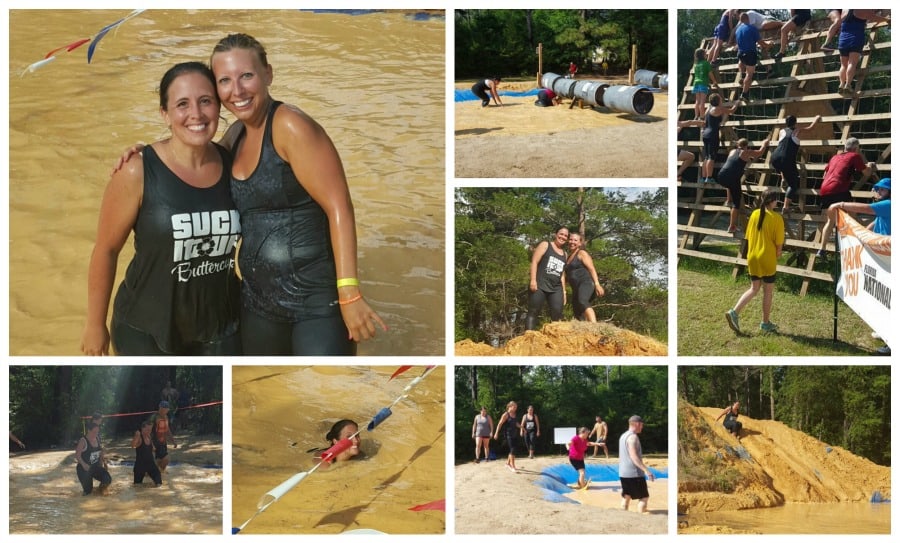 I have never left a run feeling quite so much like a bad ass. I was bruised, sore, cut up, and bleeding... and totally disappointed that we could not go through it again. It was crazy the difference between the two runs - even though my size and weight have not really changed. It made me feel like I could conquer anything - or at least way more challenging courses. I am so so glad that I decided to tackle this course again and can not wait to do it again next year!