This weekend I had the pleasure of trudging through the mud with some of my favorite ladies for the Emerald Coast MudRun for Orphans. Now, we have all done a Dirty Girl MudRun before, and were not real impressed (it was FREEZING), so we were looking for this race to redeem our opinion of MudRuns.... AND BOY DID IT EVER. 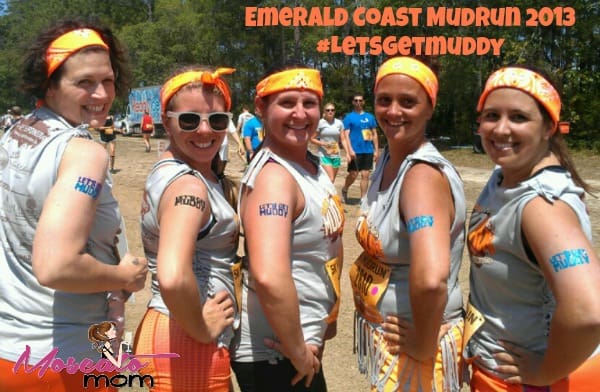 Now, first of all, I have not even WALKED 3.1 miles since the McGuires 5k - which if you remember I said I would never do again.  That drunken debauchery was just way too much for me.  But ever since that race I have been redefining "busy" with two trips to Ohio, one to Destin, and a weekend in New Orleans.  Translation:  I did not make time to prepare for this race at ALL.   In fact, as I found out in the very first mile of this MudRun, I have actually set myself back by doing nothing for 6 weeks.

The race consisted of a LOT of running up and down hills on trails through the woods... something I am clearly terrible at.   The obstacles were amazing though - some of them I wanted to just stay and play in - like the 100 foot slip-n-slide.  From jumping hurdles to climbing over hay bales to swinging on monkey bars to simply trudging through mud - the obstacles were absolutely my favorite part.  The part in between.... not so much. 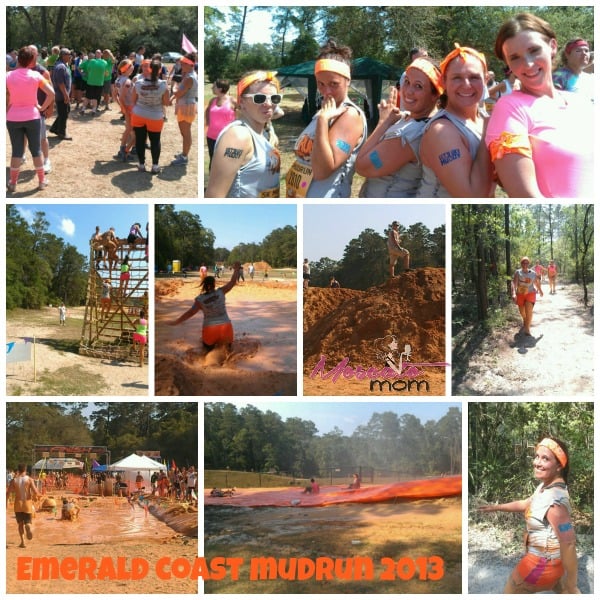 There was a Challenger course and a Warrior course - Challengers had the option of doing the Warrior obstacles, which several of the girls did.  .   There was even a Kids Race - which the best part about THAT was since the kids had their own run, we didnt have to worry about running any of them over.  Frankly, I prefer an adult only race and wish there were more of them.

Of the six gals on the team, I came in... well... last.  Not last in the whole race thankfully, but last from our group.   And though I was ok with it on Saturday (didnt have much choice) it certainly motivated me to make sure it will not be the same story next year.  It was an incredible race and an incredible day.  The weather could not have been more perfect.  And the people volunteering at the run were truly the highlight - I have never seen such an encouraging, motivating group!  Every corner you saw people clapping and cheering and holding signs like "Running - It's Cheaper Than Plastic Surgery" and my favorite - "This Seemed Like A Good Idea Four Months Ago." 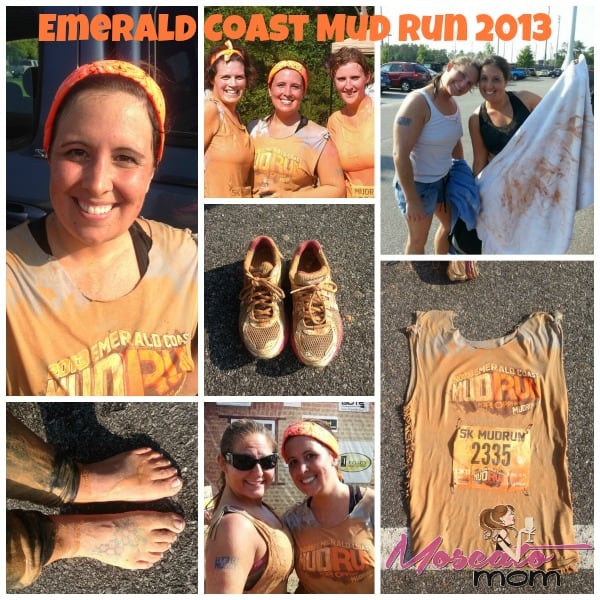 Thanks to my Running Team - Blood, Sweat and Cheers - for doing another run as a team.   Excited to do it again TWICE in June with the Sandshaker 5k and the Jubilee Color Run.   You can bet I will be training a LOT between now and then.