At Honda, the dedication to Little League Baseball® goes well beyond the diamond. In fact, it's the community focus of the organization that first captured our attention.

This weekend I had the pleasure of joining my friends Trisha and Lisa in Williamsport, Pennsylvania for the Championship Games of the Little League World Series, sponsored by Honda.  I was not sure what to expect at first - as a mom of two girls really the only experience I have had with Little League was when my "cousins" Jason and Jeremy played when we were kids and I would go watch.   But my undying love for Honda (my 1993 Honda Prelude - Best. Car. Ever.)  made me excited to go and check it all out!

We arrived late Thursday night but were up bright and early to spend the day at Hershey Park.  I am going to admit now that when I saw "Hershey Park" on the itinerary I thought that was the name of the ball field where the Little League World Series was being played.... hey, I've never been to Pennsylvania before.  Give me a break.

We got to check out and drive the Honda Odyssey for this trip which was the only part I had groaned about before we got there.  A MINIVAN!?! REALLY?!  This girl doesn't DRIVE minivans!   Well, let me tell you - as soon as I got behind the wheel I began eating my words. 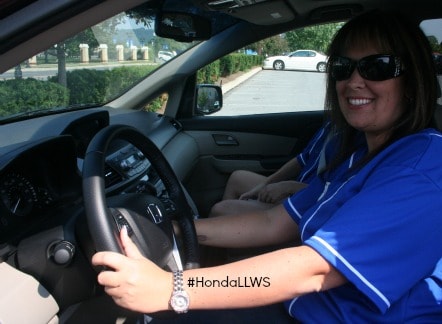 The Odyssey wasn't "huge" like I thought it was going to be, in fact it handled a lot like my car.  It was also much easier to see where the back of the vehicle is instead of having to just "guess" like I do in the Escalade.  Plus add in the captains chairs, dual screen HD television and surround sound system... and well, you have yourself a pretty smokin hot ride.

Plus, do you have room for a SPA in your vehicle!?  Yes, you read that right.  A SPA.  As in - full spa pedicures right in the Odyssey. MmHmm.

Hershey Park might actually be one of the coolest amusement parks in the country - where else can you get your Masters Degree in Chocolate Tasting and then go hop on a roller coaster that will take you 200 feet into the air and drop you at 75 mph... over water!?  I KNOW. The food was great as well and we all "played" until we nearly dropped and then headed back to the hotel for a quick sleep and then off to a full day at Camp Honda for the Little League World Series Championships. 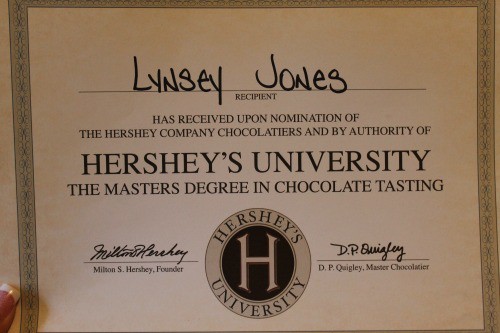 Friday I hopped behind the wheel of the Honda Odyssey again and headed to Howard J Lamade Stadium to join the Camp Honda crowd and be a part of the Honda Pilot giveaway.  As I pulled in to the parking lot I joked with the attendant about "being easy with me" on my parking job since I was being extra careful with the van.   We laughed and I found out he was also from Florida - how cool to be that far from home and find a fellow Floridian!

He then saw my Camp Honda backpack where I was sporting the Honda Pilot pin and asked me if I wanted to trade.  This was all foreign to me - I had no idea what this "pin trading" was about, but as soon as I saw HIS pin I knew I had to have it. Thus began a full day of pin trading.  We soon learned the Honda Pilot pin was the most coveted pin of the event, and Trisha and I had a ball trading pins with other sponsors, vendors, kids, and even a few security officers. 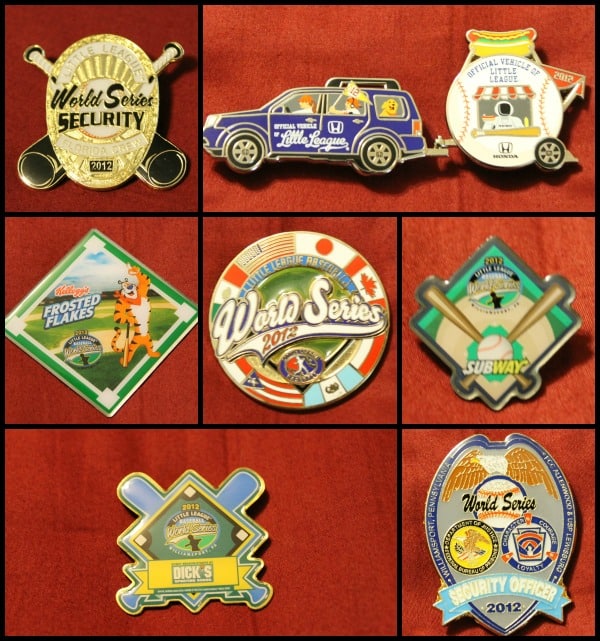 As a main sponsor of the Little League World Series, Honda was giving away a brand new Honda Pilot right at the event!  It was so fun to be a part of this awesome giveaway!  There were five contestants who were selected to win and the very first person to choose a key actually won.  It was so exciting!  Everyone danced around the stadium in celebration. 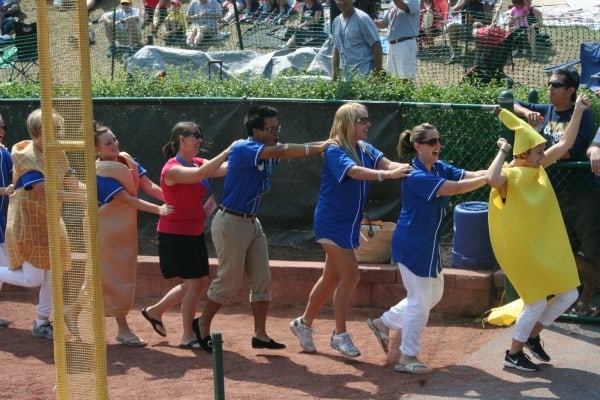 The rest of the day was spent eating hotdogs, trading pins, and watching the Little League games.  I always knew that I liked baseball, but I fell in love all over again at the Little League World Series.  The excitement was palpable all over the entire stadium whether you were watching the game or playing games at a vendor booth.  Everyone was happy, everyone was having fun, and it seemed the entire event went on without a hitch.  It's amazing to see thousands of people all having so much fun, and I was so honored to be a part of it all. 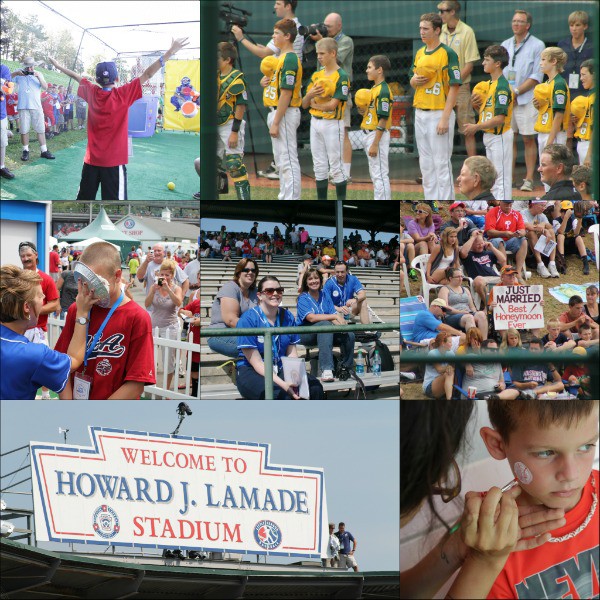