A few months ago I started noticing friends of mine posting pictures of themselves “planking” in various locations – from work,  to national landmarks, to airports: 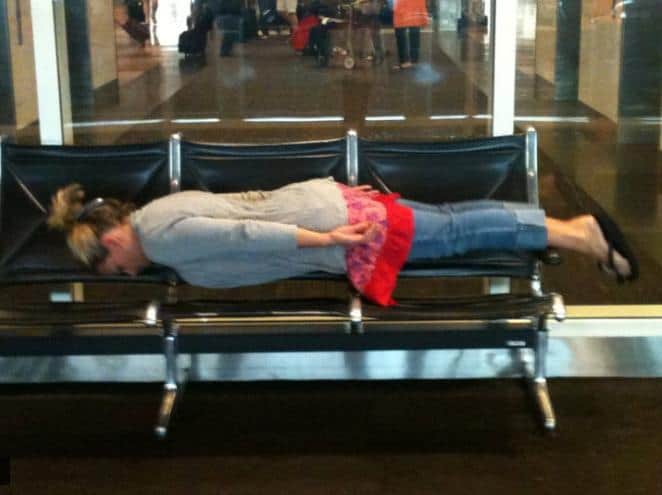 “Planking” – originally called the “laying down game” has been around since 1997 according to Wikipedia.  The popularity has grown Worldwide with names such as”playing dead,” “on one's belly,” and “facedowns.”

“Planking is described as the practice of lying down flat with arms to the side, to mimic a wooden plank.”   However, this craze has caused many injuries, one man in Australia fell to his death while “planking” on a seventh floor balcony.

Probably in an attempt to create a fad less dangerous, the new craze sweeping the Internet is called “Owling.” Owling, as the Washington Post explains, is “the act of taking a picture while crouching in an owl-like posture.”  And, supposedly, while in a random location. The photo of course then has to be shared – naturally there's already a Facebook page for owling. 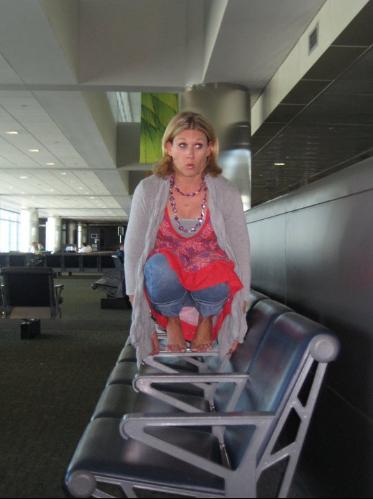 My friend Amy posted her Owling picture yesterday, and someone commented that she should try “tea potting” – that it is easier and “safer” for women…. I am not going to ask what he was trying to insinuate…. but regardless, her daughter quickly hopped to the challenge in this display of an Owling-Teapot…. 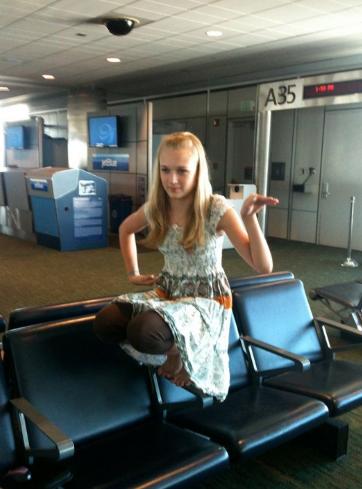 According to “The Age” – a website out of Australia,  Tea Potting is  “similar to the planking photo fad, but instead of lying face down in interesting places, the subject holds a teapot pose — in reference to the ‘I'm a Little Teapot' children's song and dance.” Upon checking the Internet, I discovered that OF COURSE – Tea Potting has IT'S own Facebook page as well.

I find all of these fads to be humorous, and wish for the kind of memory that I would REMEMBER to take pictures of this while out and about!   But there is no doubt I have laughed out loud at a few of these images – especially when I know the Plankers… or Owlees…

So what is the next Internet Sensation going to be….?  Amy says “storking:” 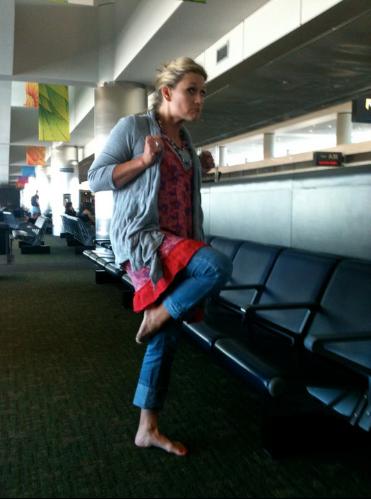