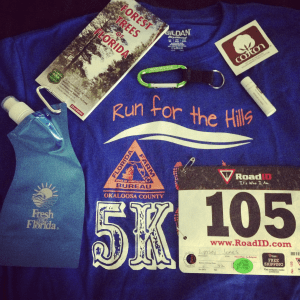 Ahhhh I am half way finished with my BOLD Goal for 2013!   See, in December I was doing a call for Party Plan Divas where I was encouraging my "Divas" to set BOLD Goals - not the boring "SMART" goals that most people set.  I talked all about how people set boring little goals that do not keep them fired up and excited - which is my theory on why so many of us abandon our goals after about two weeks.  After I was finished I asked if anyone had any questions - where someone piped up and asked "Lynsey, what is your BOLD Goal for this year?"

Truth is I had not even thought about my goals for the year yet.   I had run my first 5k a few months before, so without even thinking I said "I will run twelve 5k races this year and make a quilt with all 12 tshirts."

Anyway, I have to admit I am damn proud of myself, and though I am still not running these races anywhere near the time I want to some day in the future, I am having an absolute blast at every one of them, and even getting friends involved - which not only makes me feel like a good influence, but also gives me more motivation to keep running and keep the "team" going to every race... even if half the time it is them telling ME to keep moving.

Last month I completed the 7th 5k in 2013 - the Run For The Hills Mud Run which benefited the Florida Farm Bureau.  Now, this was my third Mud Run of the year, so you would think I would know what to expect... right?  No.  Not even close. 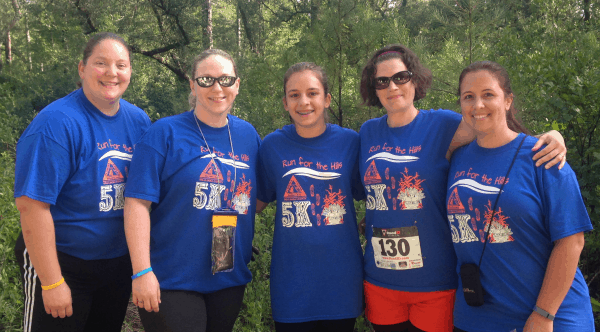 The Run For The Hills 5k was held on July 13, 2013 in Crestview Florida.  Since The Teen's Birthday was the day before, I asked her if she wanted to run with us - kind of a fun muddy way to celebrate her birthday.  She of course joined in and we all had a blast - Bridgette giving her the Honorary "Birthday Mud Bath" around the third obstacle. 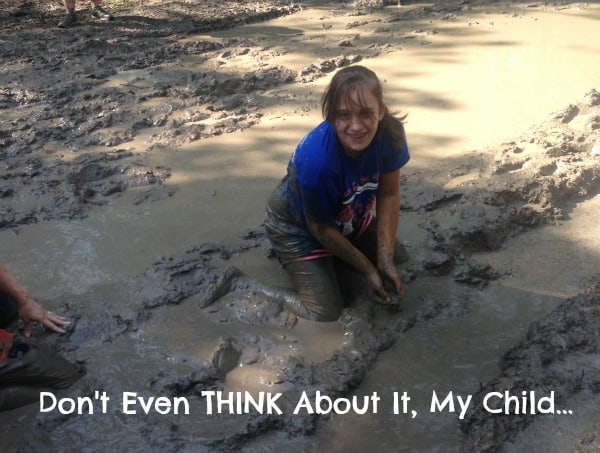 Unlike previous Mud Runs, the Run For the Hills 5k included... well, FARM obstacles - including hay bucking (go ahead and look that up on YouTube....I'll wait), hog slopping, log climbing, and at least a dozen mud pits like the one above.  I found all of those to be much more challenging - and a whole lot more fun - than the obstacles in the previous runs. 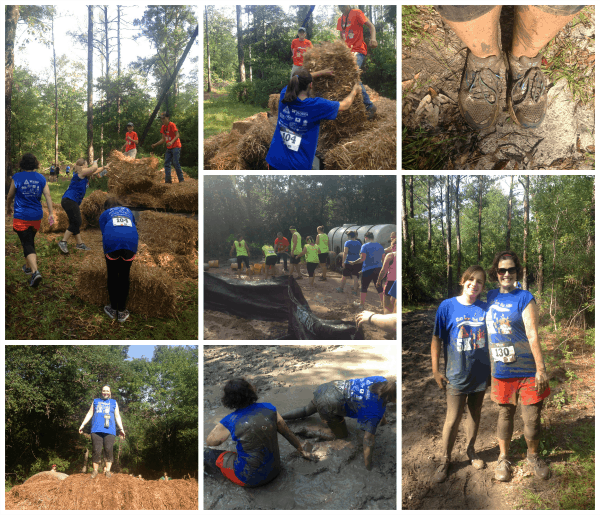 The last 6/10 of a mile was absolutely the BEST part of any run I have ever done.... that is when the "run" part was thrown out of the window, and we got to get into the "creek" as they called it (umm...that is a river people...) to get to the finish line.  Now, not only was it beautiful, but the water was cold and the air was hot - making the perfect combination to feel so refreshing we almost didn't want to finish.  I think had any of us said "we could just not finish and spend the rest of the day on this beach" - we all would have happily obliged. 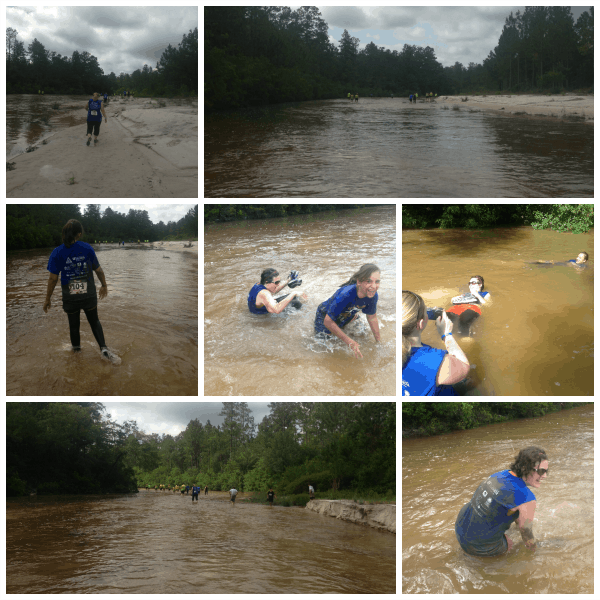 Once we finally pulled ourselves out of the water, we dried off and headed home... well, by way of Rio Bravo and a taco salad that is. (At least we didnt have margaritas this time) It was a great run, but we were all totally exhausted and crazy sore the next day.  I guess those "high knees" maneuvers we were trying to use to get through the mud proved to be an incredible workout. 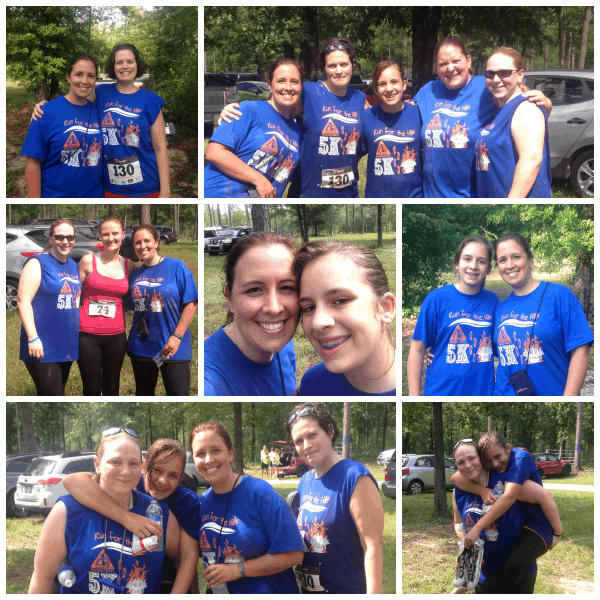