My entire life I have been a runner. I was that kid whose Mom said she never learned to walk - she went straight to running. I remember field day at Pensacola Beach Elementary - running through the sand dunes from obstacle to obstacle with my best friend Nicole.  In middle school I remember running around the soccer fields - picking blackberries from along the back fence and eating them until our mouths and hands turned purple. Then in high school I joined the Colorguard and spent countless hours running the football field - even running the bleachers "for fun." 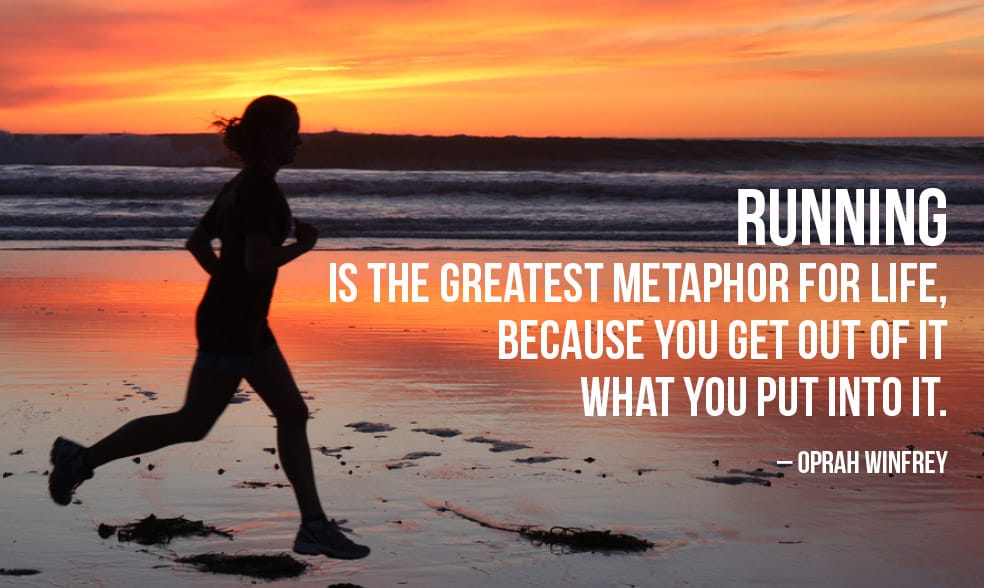 When I got older I took on a different kind of running. As soon as I turned 18 - I ran away with a blue eyed boy in a white uniform. I ran half way across the country, thinking he would love me forever. Needless to say - that didn't happen. So I ran. Home. I began running away from my life. My responsibilities. I didn't like having to deal with the hard stuff - money, jobs, relationships - so I just ran. I made terrible choices that were easier to run from than to face. My pattern became running away from anything that didn't make me happy at that exact moment, instead of realizing the problem was me and I needed to change to make it better. It was just easier to run. 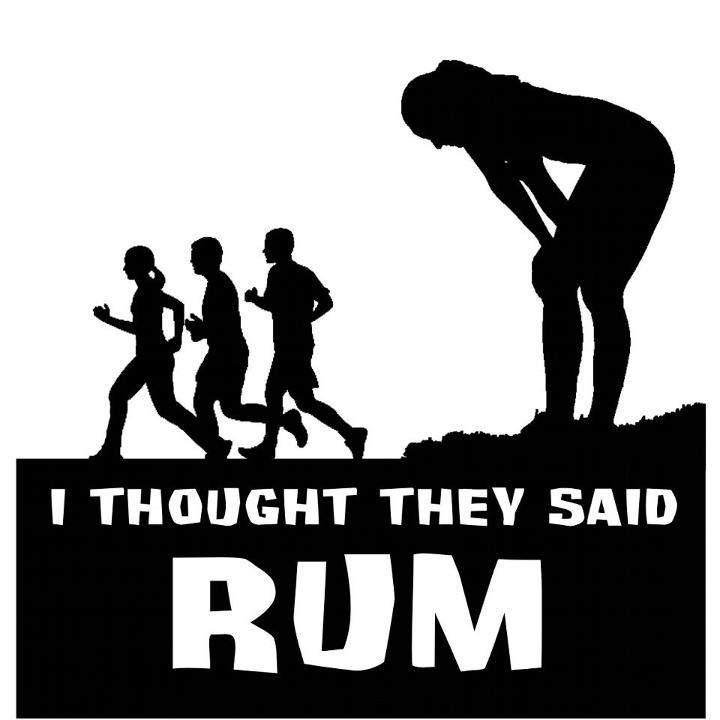 At nearly 30 I realized I could not run any longer. Figuratively and literally. I decided to cut ties with everything negative in my life that was causing me to run. I was overweight, lazy, and miserable. I was tired. I was sick of running from my life. I began facing my insecurities, apologizing to those I had hurt, taking responsibility for my part in the disaster that was my life. By this time I had gotten so good at running that most people had no idea the internal struggle I was facing. On the outside I was a positive, successful business owner that people looked up to. That was all just part of the run. I began putting the parts of my life that I had run from back together - one step at a time. 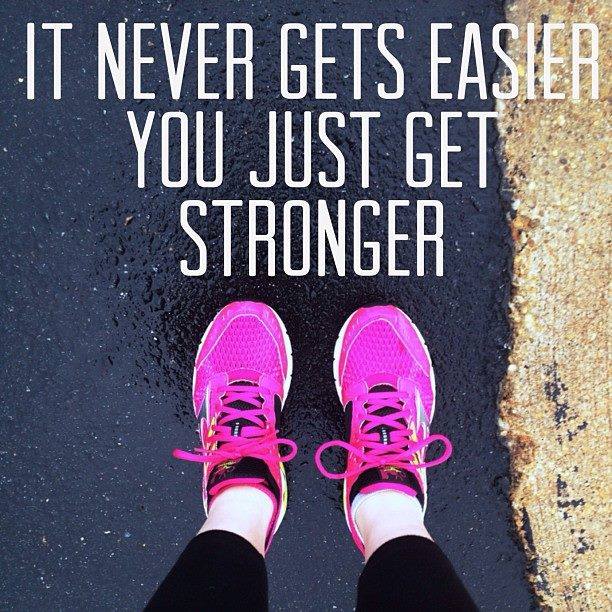 One day on a whim I set a goal to run twelve 5ks in twelve months - even though it had been years since I had actually run anywhere. I had these great intentions of training for them... but I let life get in the way. I enjoyed some of the runs more than others, but the actual RUN part... I absolutely hated. I was fat. I was slow. I was miserable. I had horrible shin splints during every single one of them because I did zero training in between. I always had a crowd with me, and every single run I was the last of my group to cross the finish line. I pushed through all 12 - making each one a punishment for the years of running away from my life. After my 12 was over... I quit. I was sure I would never run again. 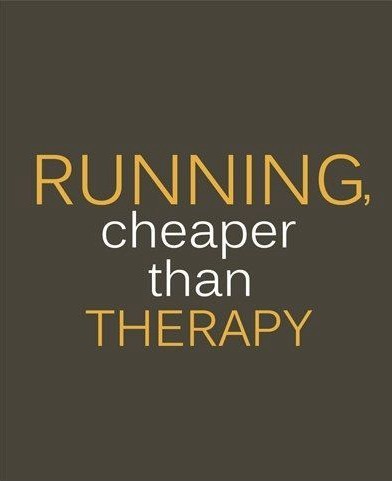 Then I decided to do a triathlon. A triathlon! (What the hell was I thinking?! There is running in a triathlon!!) But I signed up anyway. And I was determined to train... the right way. I had everything else in my life straightened out... it was time to get back to running- the right way. I hit the pavement - walking the first mile, and then doing the Galloway Method for the second mile. My time was ridiculous. But I did it. By the end of that day my legs hurt, my ankles ached, and I wanted to eat everything in sight. But that was nothing compared to how I felt the next morning. And I ran the next day anyway... and the day after that. And the day after that. 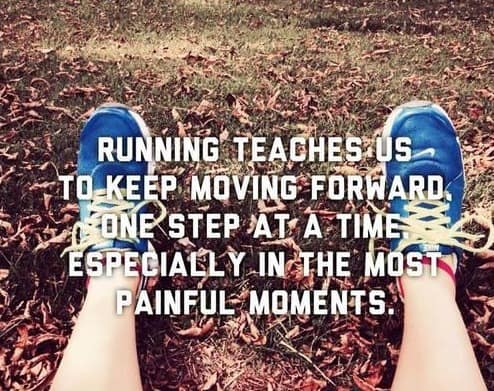 This week I had my first run that I was truly proud of. A run that, had I been doing an actual 5k, would have put me closer to the front than my usual spot near the back. I did not run the entire thing - my lungs are still not up to the endurance of that yet - but it was a time I was super proud of. I was so sore the next day I did not want to move. But I had a smile on my face that absolutely could not be removed. With every step I took in soreness the next day, I remembered that time - every step, every song, every mental pep talk along the way. I was proud of myself... something I had not felt in a very long time.

This Saturday I will be running a 10k. It is my first time to ever run a long run, and will be the longest I have ever gone at one time, ever. It will be my first long run, my first medal, my first event as an actual runner. This week I had to make a horrible decision to leave a project behind that I had been pouring my heart in to for months. I have known for a long time that it was time to let it go, but I was trying not to "run away" from something again. But the relief I felt the moment I let it go made me realize I wasn't running away anymore... now I am running towards something. Happiness. 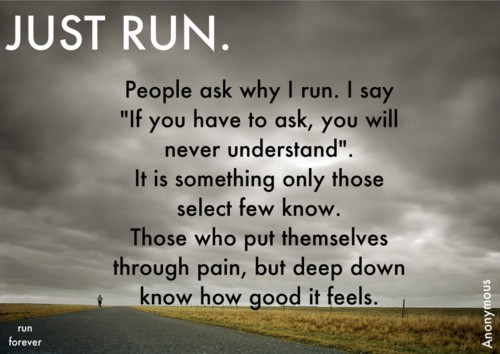